We plan and implement strategies for the controlled growth of Roane County’s economy as a unified voice representing the best Tennessee has to offer businesses, citizens and travelers.

We attract travelers who seek unique heritage and the best outdoor recreational experiences to Roane County.

We connect leaders and organizations for the beneﬁt of local and regional business growth.

We empower leaders, parents and students to invest in education, so they are better prepared to fulﬁll the workforce opportunities of Roane County’s future.

We offer natural beauty, historic charm and low-cost living, distinguishing Roane County as one of the best retirement destinations in the nation. 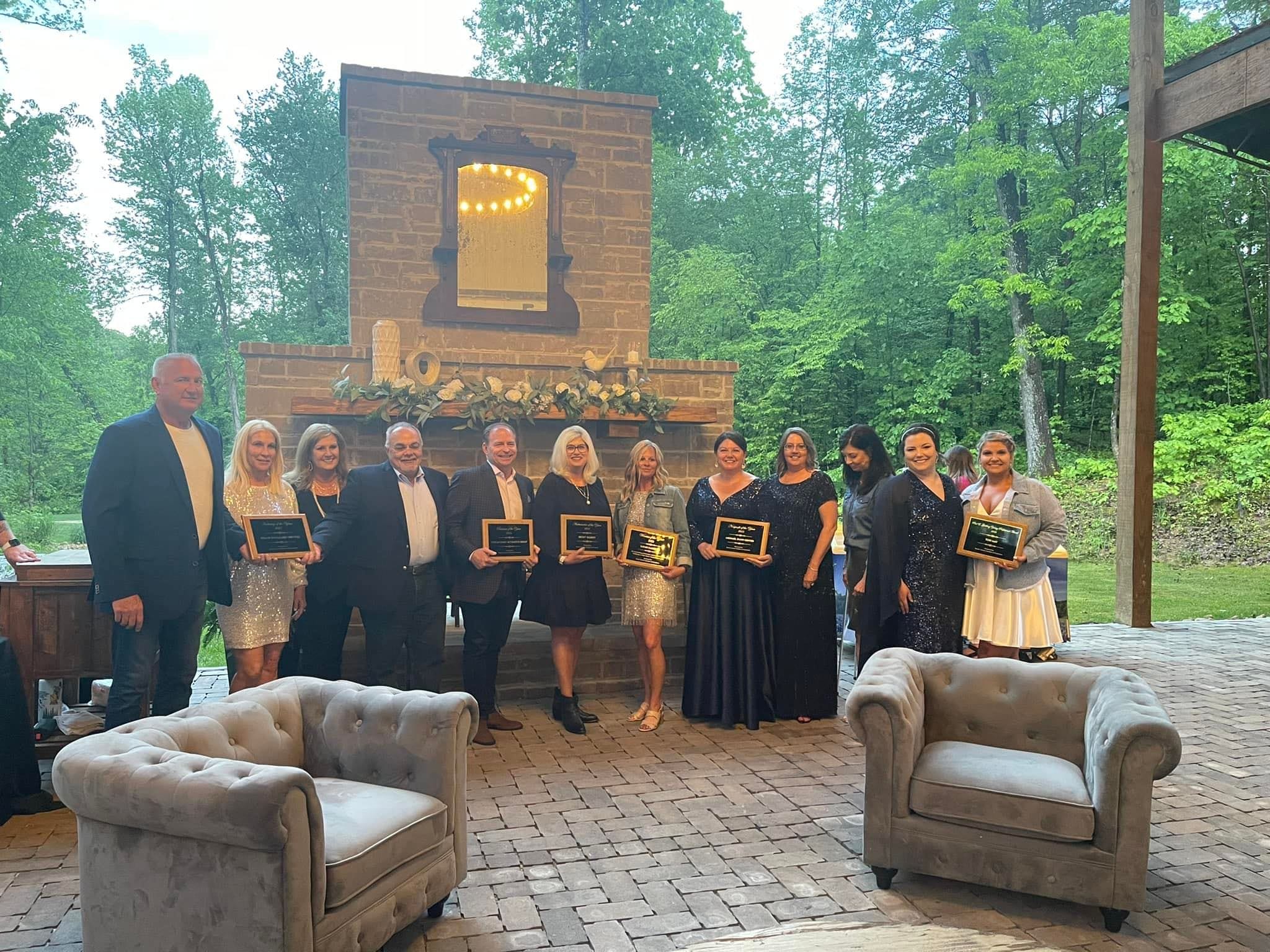 On May 6, the Roane Alliance held its Annual Roane Alliance Gala at the Barn at Maple Creek with close to 450 guests. The night included a reception, dinner, coveted business awards, live auction and the announcement of a new Hall of Fame recipient.

The Annual Chamber’s Business Awards were presented, along with the Roane County Industrial Development Board’s Industry of the Year, making this a night of celebration and recognition for Roane County’s top leaders and businesses.  Along with a few of the comments from their nominations, the 2022 Annual Business Award recipients were:

“This year’s honorees have provided more than 250 years of combined service in Roane County, with some having multiple businesses and locations,” said President Pam May, Roane Alliance. “Several are top employers and have provided many jobs for our citizens through the years, and all of them have invested time and time again to help grow Roane County’s economy.”

The Annual Business Awards were sponsored by Dr. Julian Ahler, while Kim Bell Medspa sponsored the Ambassador of the Year, which comes with a cash award for the honoree that is also selected by the entire Roane Chamber Ambassador group.  Matt Waters, Roane State Community College, provided the digital media for the annual awards, which can be found at RoaneAlliance.org/awards, along with award nominating criteria and a list of previous winners.

For links to Gala photos and additional information, including a list of donors for the online auction held in April, visit Roane Alliance.org/Gala.  Please make plans to attend next year’s Gala on Friday, April 28, 2023 at The Barn at Maple Creek.

A Unified Drive. A United Force.